Population often appears to be more of a political issue than a social issue, and too often population is bemoaned as a problem.

While we have been told for at least five decades that the world is in a population explosion, and that we must do drastic things to decrease population, such as abortion and sterilization, those who actually research will find that according to census records in most nations, the world population is imploding, not exploding.

Many nations are experiencing dramatic economic struggles which could be directly, or indirectly, related to decreasing populations.

For example, in decades past, every retired person on Social Security was maintained by a large number of working people. However, as the percentage of younger people has decreased (33%, and now 25% of all pregnancies end in abortion, less children per family, women avoiding pregnancy), the percentage of elderly has increased to the point where only about 3 workers support every retired person.

This section includes a large archive, and information on population control and decline. 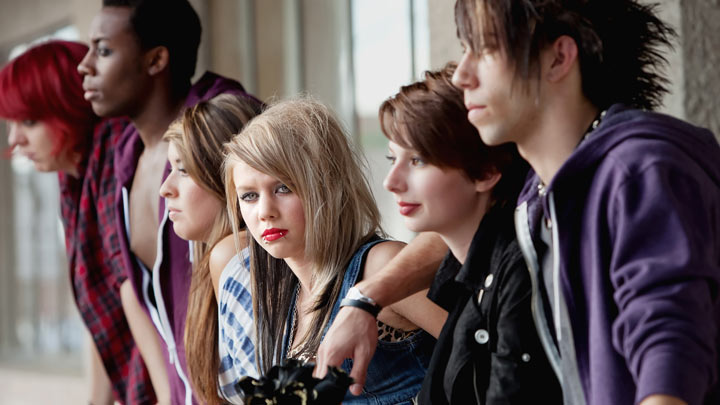